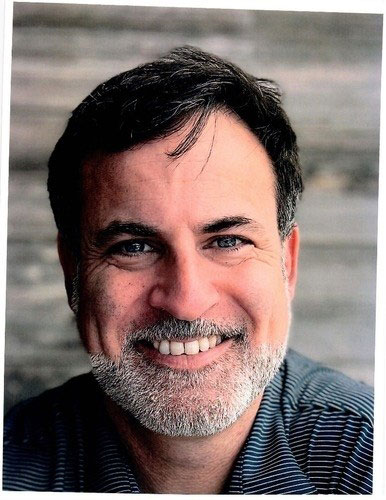 Arthur James Allen was born September 14, 1976 and passed away on September 17, 2022. Art grew up in Northport, NY. As a child he loved to ride his red fire engine way too fast down an incredibly steep hill, shoot baskets at his neighbor house and read books on long days of sailing in the summers.

He graduated from Northport High School in 1994 and was a Varsity basketball player/Varsity lacrosse player. During his senior year of High School he received all-league and all Suffolk county recognition for his skill. Arthur was recruited to play lacrosse at several colleges and universities but ultimately chose the United States Merchant Marine Academy at Kings Point. He graduated Kings Point with a Bachelor of Science in Marine Transportation and US Coast Guard license to sail as an officer in the United States Merchant Marine and in the US Naval Reserve.

After sailing on tankers and MSC ships to all seven continents and serving his country in the Naval Reserves. Art joined Noroton Fire Department in 2017, excited to utilize his sailing and shipboard firefighting skills acquired from his time in the Merchant Marines and Navy Reserve. Noroton Fire Department was a perfect match for Art's skill set given its responsibility for the Long Island Sound and multiple emergency response marine units.

Art is survived by his wife, Amanda, and his two daughters Alexandria ("Xander") and Amelia ("Milly") Allen.

Art left a remarkable impression on the lives of those who had the privilege to know him. We will miss him. Rest in peace, Brother.